Bare-Metal Vs. Virtual Machines: The Right One For Your Business 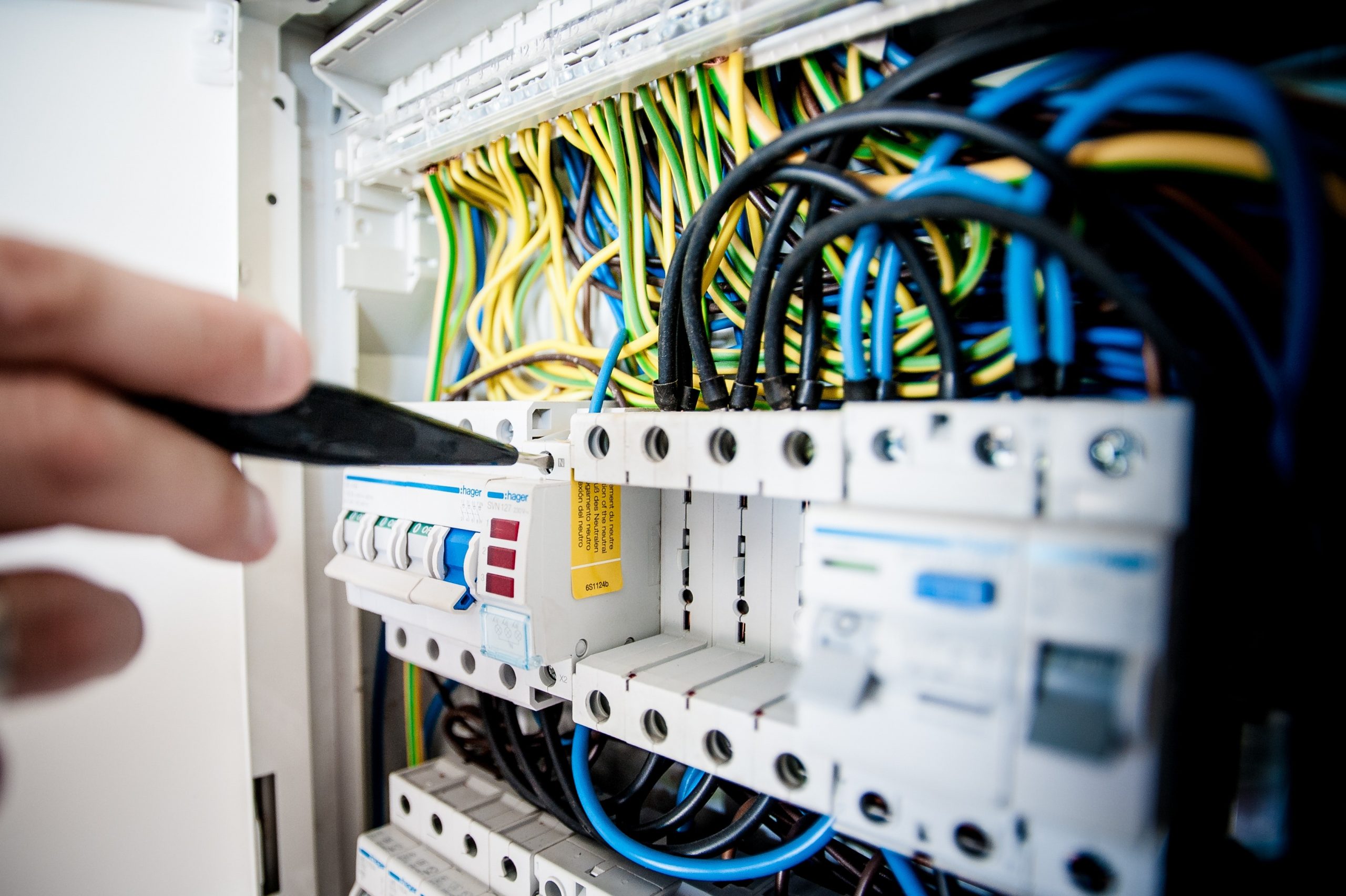 Virtual machines are like little computers that can run inside your workstation. This allows you to test software, operating systems, and other aspects of a computer before you purchase the hardware. On the other hand, bare-metal servers have also been heralded as more secure than their virtual counterparts since multiple security exploits target vulnerabilities in hypervisors.

Whereas with a bare-metal server, this is not an issue because there is no hypervisor involved at all—a container just runs on top of the hardware without any sort of “virtualization. If you are having difficulty choosing between Virtual machines and bare metal servers, you need to start with some basics and their advantages.

A bare-metal server is simply a server that runs on a physical computer instead of running on a hosted system (like a virtual machine does). One of the best things about this is that once you have decided to go with bare-metal servers, you have complete control over every server-aspect, such as operating systems and hardware. The only thing that a bare-metal server provides is direct access to the system.

Virtual Machines are basically like a computer inside your computer. These are small computers that run on top of a host operating system (like Microsoft Windows or Linux). These so-called “guest” machines can be created and destroyed as needed. You can run any operating system on top of a virtual machine, which makes them very useful for portability and testing. Virtualization is just as secure as bare metal servers because they run on the same physical hardware, but there is one big difference.