Everything You Wanted to Know About Bare Metal Servers 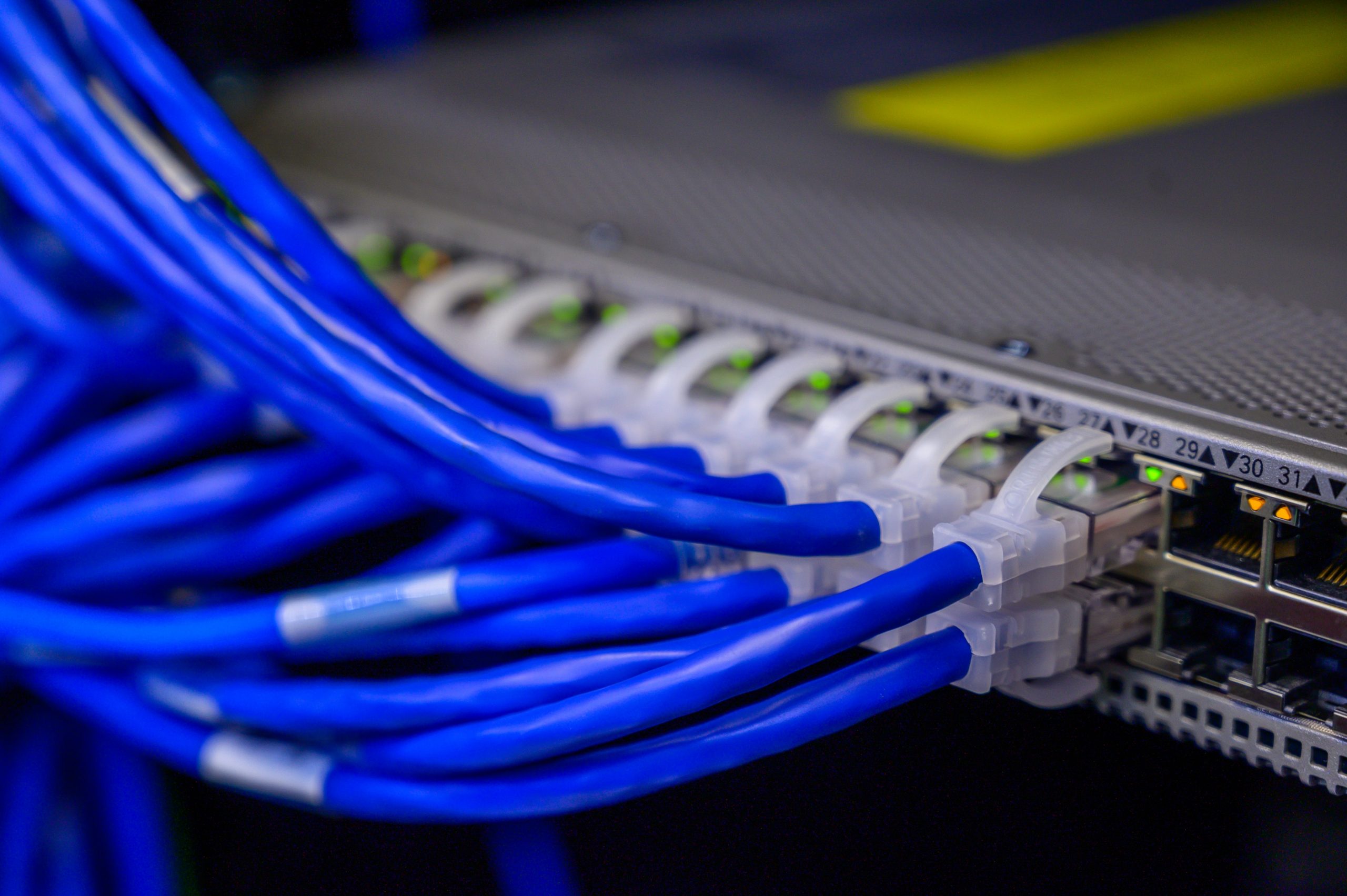 Given your job requirements, have you been looking for an easy way to set up a server but have no idea how to do so? Maybe it’s time to start using bare metal servers! Bare metal servers are not virtual machines, so they are not subject to operating system-level permissions.

Because they lack these restrictions, each machine can be treated like a cloud server. As a result, you don’t need any special IT knowledge or experience with networking to operate them. Many bare metal servers use built-in networking options that make setting up and managing a network just as simple as configuring your local computer.

What Is A Bare Metal Server?

A bare-metal server is a virtualized host that uses the Internet to store your files, be accessed remotely, and generally provides you with more computing power than a bare-metal computer. It also has additional hardware, such as network interface cards (NICs), necessary to allow various cloud services to seamlessly run on it.

Bare Metal servers are assigned to a single client-only. This means they offer a better level of privacy and anonymity. This is a machine that has been preinstalled with an operating system. It’s pretty much like a computer, but it’s got more features and is more optimized for network use.

How do Bare Metal Servers work?

These servers work just like local computers. They have operating systems, applications, and hardware that allow them to function as a complete computer system. It consists of either single or multiple racks populated by nodes. These nodes play the main role in meeting the data management demands of the servers of any company where they are installed.

However, unlike cloud servers, you can control bare-metal servers yourself. So that it can function as if it’s its personal computer. You can install and use any software you want on them. You will be saving a lot of money by not paying for overhead costs such as bandwidth and storage. Additionally, you can save a lot if you want to change the hardware regularly or even when your hardware needs to be upgraded.

Cloud or Virtual Server? When planning out an IT infrastructure, it’s a common problem: do I use a bare metal server or a cloud server? One of the main differences between the two is the issue of latency. Virtual servers tend to have slower response times than bare metal servers. In addition, you can’t always have full control over the system configuration with cloud servers.

You can’t choose and change your hardware, operating system, or settings that aren’t available through an easy-to-use interface. With cloud servers, you’re also not in control of security settings like firewall ports because it’s up to the provider to preset them for you. Finally, cloud servers don’t allow for fast deployment of machines because they usually need to be provisioned before use (i.e., you need to contact the provider first).

Bare Metal servers are predefined by design to handle large loads of demanding transactions without becoming bogged down or crashing. In addition, they are built to perform at high speeds with a minimal load on their hardware, so they’re perfect for tasks such as high-frequency trading.